I heard a thump as Jack slipped and hit his face on the log we were climbing on. He started to cry, I picked him up and bright red blood came down his chin, and from his mouth. This was the second time today that he busted his lip, but this time there was a cut under his bottom lip too that bled like nothing I’ve seen yet. I pressed on it with his new blue and white stripe bib, thinking what if he needs a stitch? Where’s the doctor live? How long will it take to walk back into town? How much will he bleed? I feel so bad, we were having so much fun in this little wonderland.

As I worked on stopping the bleeding Fiona watched me, It looked as if she knew I was taking good care of her brother.

Before we left home on Friday I was feeling very depressed and overwhelmed by the news about the refugees. The melting glaciers, all the displacement and extinction of animals it is causing, the displacement of whole communities in Northern   California because of housing prices and developement, then in house issues concerning Fiona’s hearing loss and the pressure to make sure I’m doing all I can for her. One day I was sitting in Lotus and I over heard a conversation between two women, one who became my therapist. One of the women was talking about a friend of hers who had this psychological disorder where things in the news would make him really depressed. I was surprised this was a “condition” and that I have it. The first therapist I had was a buhddest, she gave me my first lessons in meditation, she told me she didn’t listen to the news anymore because it was too upsetting to her. 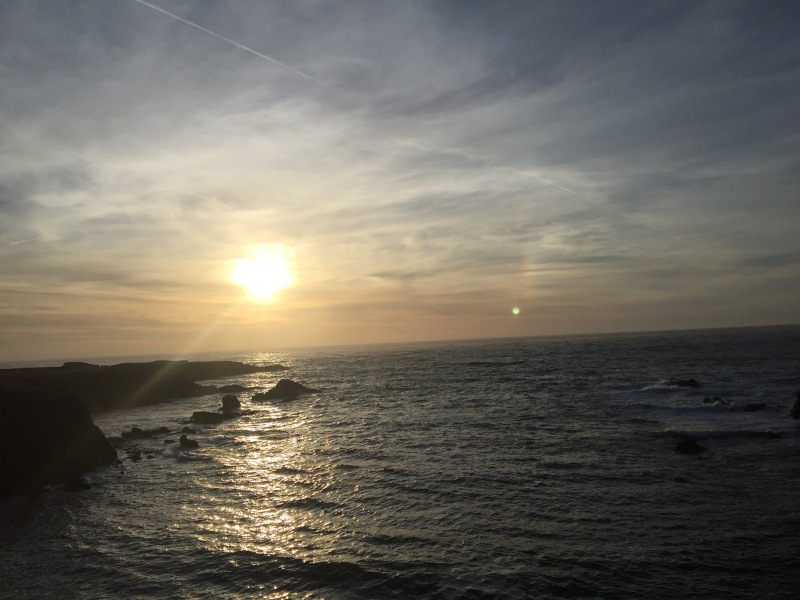 I did that for awhile. It’s easier. My mind gets cluttered fast. Where’s the balance between knowing what’s going on in the world and staying sane? Everything is so depressing out there, so many people suffering. The Earth dying. It’s hard. It’s hard not to feel guilty.

For all I have. For being so proud Alan and I were able to take Jack and Fiona to a nice restaurant for dinner. They sat and ate fine cheeses and Jam and smoked salmon pesto Ravioli while Alan and I enjoyed a bottle of wine. It’s just luck and chance really. But I feel guilty. 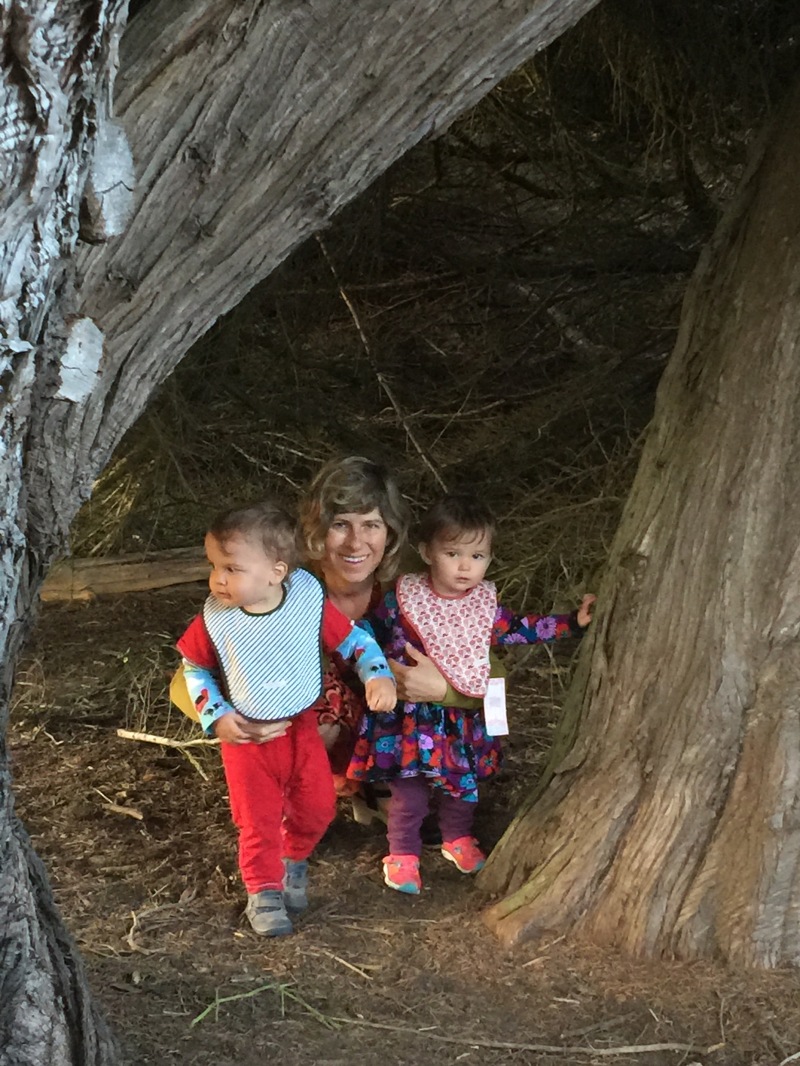 But I have these two little ones to look after. I don’t think it does any good for me to feel the ways I do, and I can’t do anything about any of these awful things happening in the world   anyhow.

As a Baby, always a baby