I’m in my studio during naptime, but it’s not naptime because I hear Jack doing all kinds of stuff, one of which is calling “ona ona ona” because he can hear Fiona going back and forth between singing the goodbye song and crying “mama mama”.   I needed to get into my studio and lay down some marks so I just decided to leave them be, hope that they fall asleep eventually,  hope they don’t have a poop, and get them out after it’s been two hours. 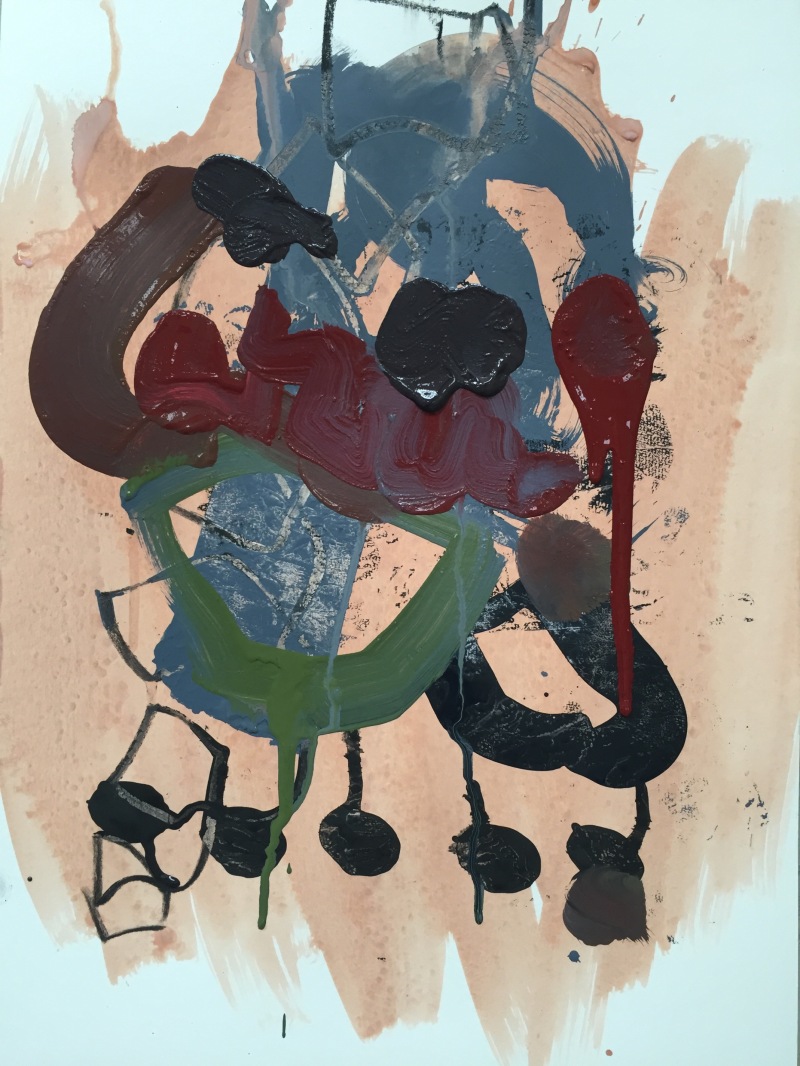 My head isn’t right today, I feel out of sorts. Even though I started my week off on a “light note” I still have a sand bag on my shoulders. I decided I wasn’t going to listen to the news for two weeks, but I have and am disgusted by what Donald Trump has been saying , by the gun control bills being defeated, and by the people in this country that support these things. Who are they? 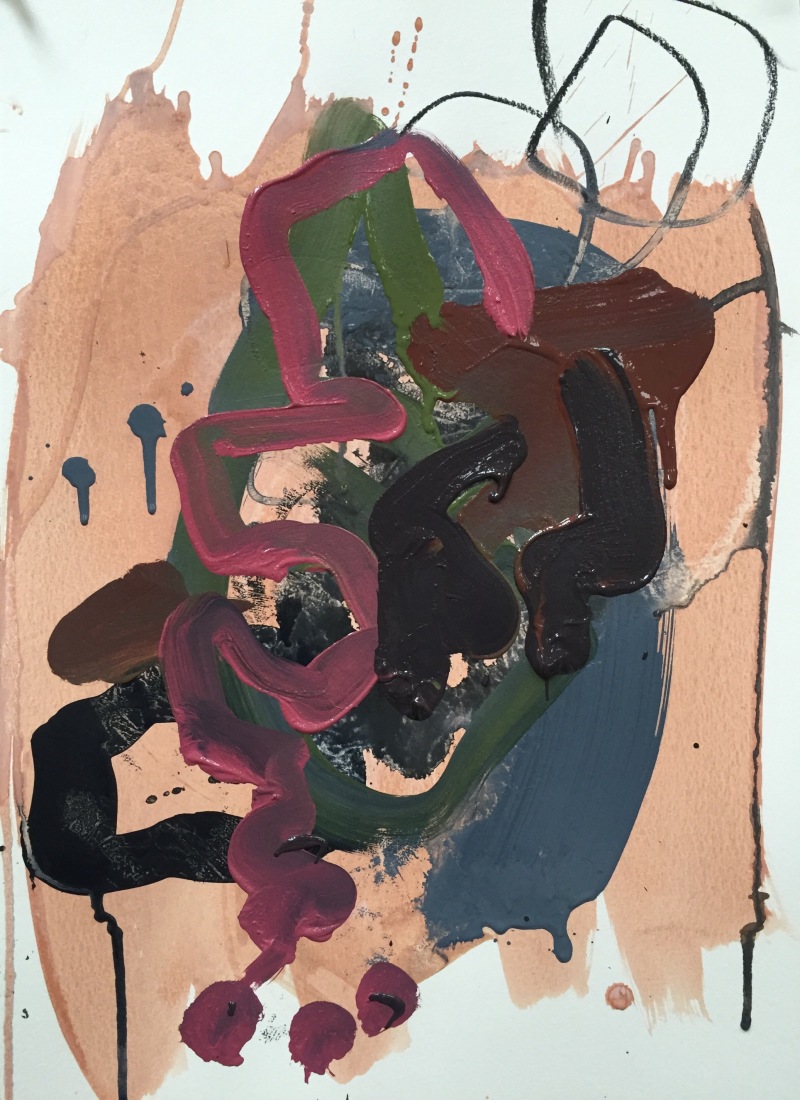 Before I had kids people in my extended family always  told me “you’ll change after you have kids” regarding god, religion, and christmas. I think I’m going to be dissapointing a lot of people because I have changed, but not in the way they hoped. When I walk into a store and am bombarded by x-mas stuff I feel overwhelmed. I feel like it’s all fake and I don’t believe in x-mas at all. I used to feel sad because my mom died on December 20th, that’s why I didn’t love the holidays. Now I just want it to be over. I don’t feel like talking about Santa and telling Jack and Fiona lies. I guess I feel guilty about this but I can’t force myself to feel differently. I also see no benefit in making Jack and Fiona believe in Santa. It doesn’t sound fun to me. It doesn’t make sense to me.

I really don’t get why everyone thinks there’s a “war on christmas” All I see everywhere I go is christmas. Who are those people that think that?

Man, the babies are all wound up. I don’t think They’ll take a nap. I think I’m screwed. It’s gonna be a long day. But I did get a few nap time paintings done.