5:02pm, Jack and Fiona playing nice in the living room, until now, only lasted five minutes, now Jack says “mama” and cries a little. I go down, play cars for a minute, realize how snotty Jack is, how crappy he feels. I put on Bubble Guppies for some down time. Now I can write, they can relax. Before dinner. Bath. Bed.

Worked in studio today for awhile. Prints. Mixed media. DaDa project. It’s all work in progress at this point. I’ve been reading a lot about The origins of the DaDa movement, especially the womans role in it. But I can’t write about that now, maybe tomorrow. The truth is I’m getting called away every couple of minutes. More Edamame, time for a quesadilla, check the floor, make sure foods not all over the carpet. 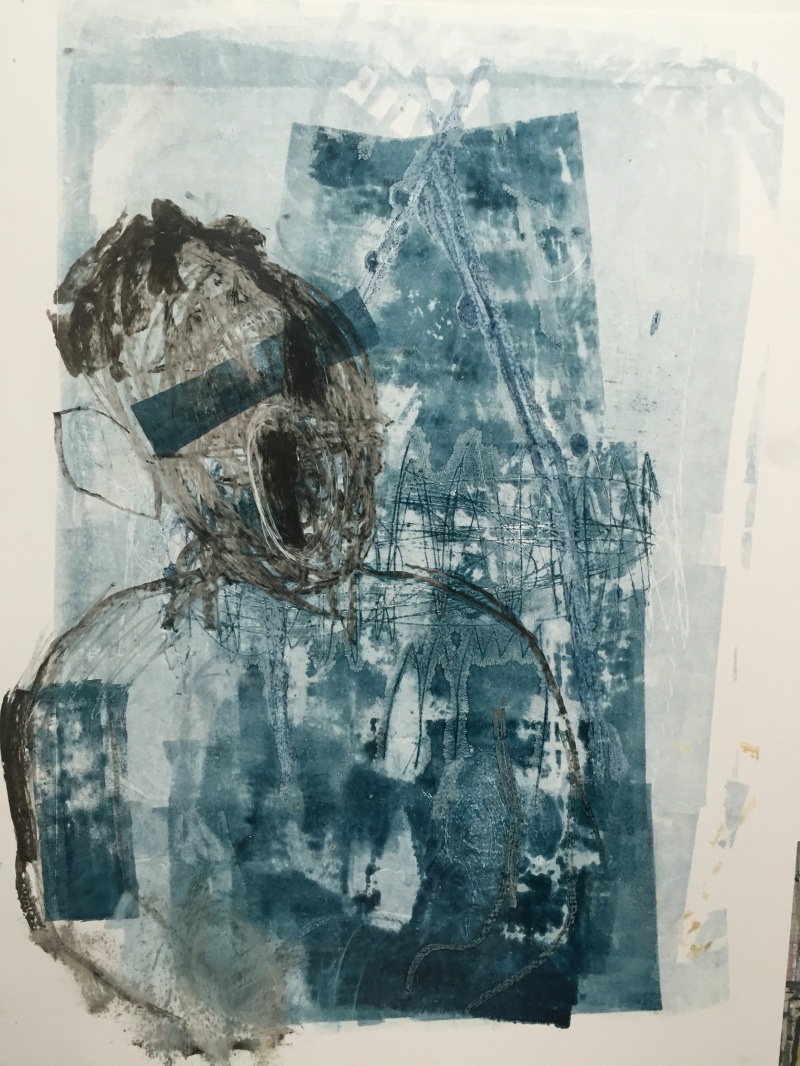 Picked up lots of edamame off the floor, turned on Alvin and The Chipmonks. Babies like it. I bought a few minutes to get my thoughts together. And to feed my dog. Feed dog. Don’t forget to feed the dog.

Carl and I did a second editing at Room yesterday. The show is going to look great. Here’s the announcement: (Thank You Alvaro and Carl) 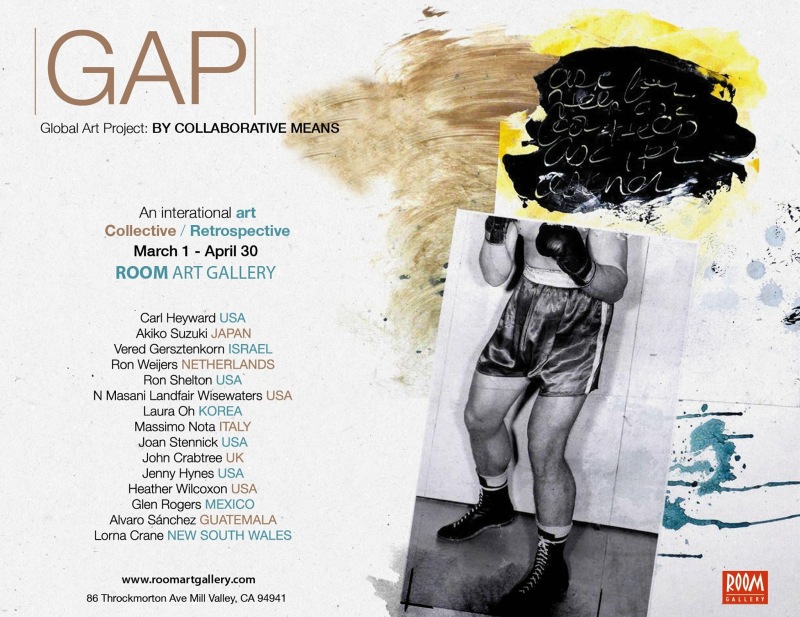 We made our almost final selections, and It’s going to be a  beautiful   show. Really beautiful.

I’m very excited. I just hope we all sell something. Oh my gosh the babies are cracking up at Alvin! Anyhow, we’ve got strong work, the solo work and the collabs.

The day started off quite stressful, lots of poop, poop on the floor, poop on feet, poop on legs, it took two hours to get out of the house. It’s hard having to be places at a specific time with toddlers. They are definitely on their own schedule. Today when Jack woke up from his nap I went in the room to get him. He had a poop,

“Jack, I gotta change your diaper, you have a poop”

He said, “no” and laid back down. I sat there beside him, then I laid back and started stretching my back, just waiting for him. I decided to just go along with his time. All of the sudden he climbed out of the play and pack,  no problem.  All this time it’s been a waiting game, I could have just opened the door and walked away.

Head on a swivel

Insights into the Journey of Life...