As I’ve begun re-studying the Dada artists in my old college text books, I am struck again by the lack of female artists represented. The original Dada artists were very male heavy, and “The most enigmatic Dada intellectual and a primary innovator was Marcel Duchamp” (Modern Art, Hunter Jacobson, third edition) “Duchamp became a pioneer spirit of Dada, even though he never officially declared himself a Dadaist.” Duchamp was interested in the “ready-made” and a “refusal to make elitist distinctions about the art object” He paved the way for artists to work with found art, recycled art, using basically anything for art, or the idea anything is art. Duchamp was rebelling against the traditional paintings of the times. “The challenges posed by his art were evident as early as 1912 when he showed his cubist, mechanist anatomies in Nude Descending Staircase. This original and rather baffling picture outraged the orthodox Parisian Cubists, including the artists brother Jacques Villon, as much as it scandalized American audiences in New York a year later in the celebrated Armory Show.” It’s hard to imagine a time when a painting could outrage people, especially in New York City. But it did, and I think it’s important to both learn about the time the Dada artists were working in, put it in context, as well as the art they created. Then compare it to the cultural and political environment we are working in today. By the way “a high proportion of the artists in the armory show were women, many of whom have since been neglected” (Wikipedia) It would be easy to imagine all the women of the time were at home baking and changing diapers. But many were making art as well. One of the most sited woman Dada artist is Hannah Hoch, a German artist who was more concerned with politics, “shaped by the sense of disillusionment of the desperately harsh postwar years” When I read this I realized something else, the Dada movement was very diverse. Some parts of the world had been affected much worse by World War 1 than others. The artists in the worst war ravished places tended to use trash and garbage they found in the streets for collage and sculpture. The materials were inherently symbolic, containing history and the present state of things, desperate. It’s interesting because the frags, and discards I am using and have used with other GAP members are our own things, imbedded with memory from our own hands, stains, drawing, ripped up, tore up, then passed around. When I’m working in my own studio everything has to be altered before it feels right, a mark, an accident, something to wake the paper up. 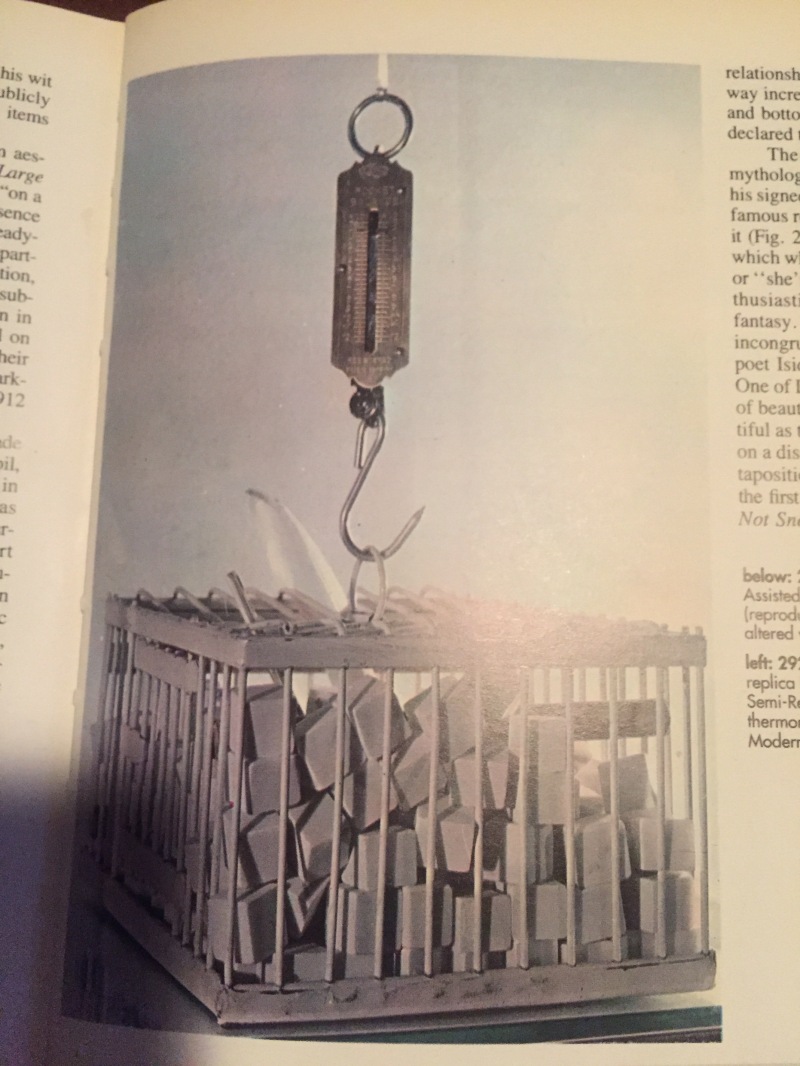 Why not sneeze ,Rose Selvay?

Cut With the Kitchen Knife

Another huge difference between artists working now and then is our ability to communicate super-fast.   What was it like to live in that time with no internet? People relied on radio to get their information and papers. It took time, everything that happens now people know about within seconds in many cases, things that happen far away. Our phones beep, our computers light up. How does this affect our art practice? Compared to when the Dadaists were working. It’s the 100 Anniversary of the Dada Arts Movement. One hundred years. That’s crazy. The other day a conversation was started on Facebook, I’m being vague on the details on purpose, but it was a conversation about who’s really Dada, who’s not dada enough. Not exactly, but that kind of idea. Gap, who is participating in the SFIAF 100 Year Anniversary Dada show, have never claimed to be Dada artists. We are doing our own thing, we work on our own work, we work collaboratively, and we are all drawn to a certain ascetic. We would never want to copy what the Dada artists did, regurgitate. We are attempting to answer questions presented by the curators of the show. I will write them again, and maybe in every paper I write up until the show:

“These are the challenges put forth to contemporary practitioners of Dada:

Is a dialogue generated by provocative art possible and can it lead to change, co-existence, tolerance, and cooperation?

Can art INSPIRED by Dadaism be important or relevant today?

OR IS IT SOMETHING THAT WAS OF IT’S TIME?”

It’s 2:45 PM Tuesday afternoon, the babies are taking their naps, but will probably be up soon. The sky is turning blue after a morning of torrential downfall! I would love to go to my studio and work, work on exploring the questions. It’s always about questions. The answers aren’t important, are they? But the process searching for the answers, now that’s the money ticket. To keep that passion alive. To not give up, and to the question:

“Is a dialogue generated by provocative art possible and can it lead to change, co-existence, tolerance, and cooperation?”

To the first part of the question, wow, can there be “provocative art this day and age?”

But the second part of the question, can it lead to change? Just trying to find out could cause change in itself.

Co-existence, tolerance, and cooperation, let’s hope so! Let’s try! It doesn’t matter if we fail, or the answer is no, it’s the journey, to coin a cheesy phrase. Now I’m rambling, gotta get mentally prepared for babies waking up! 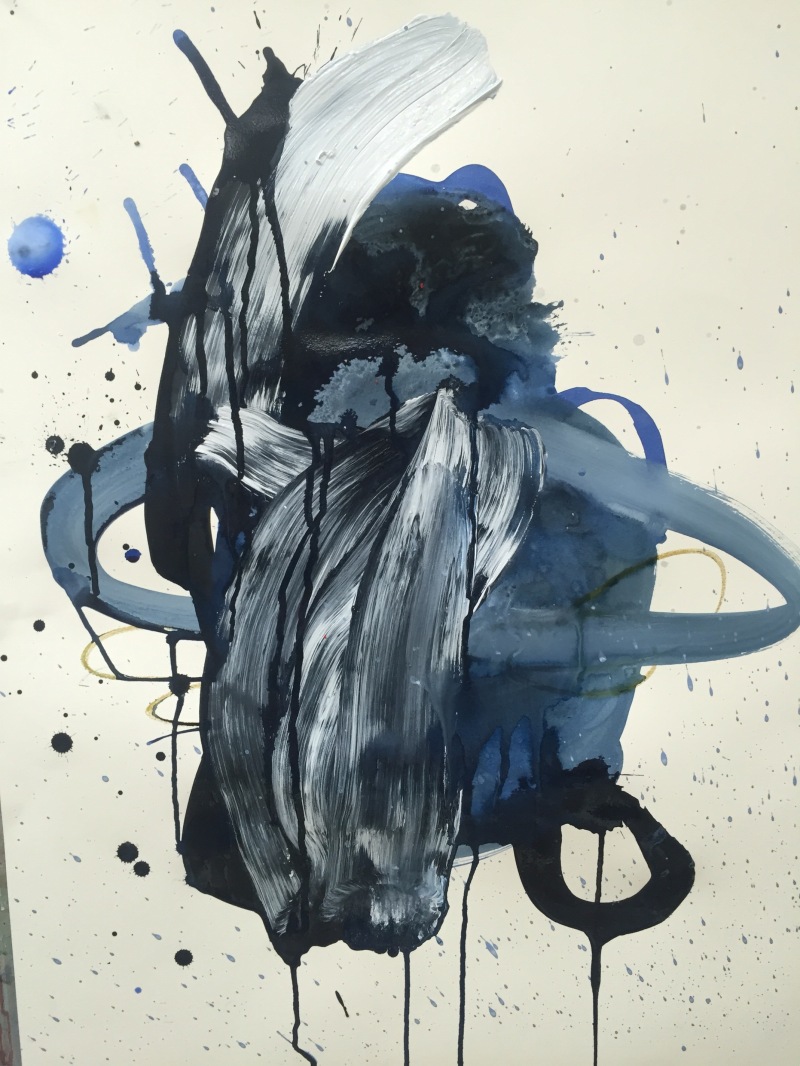